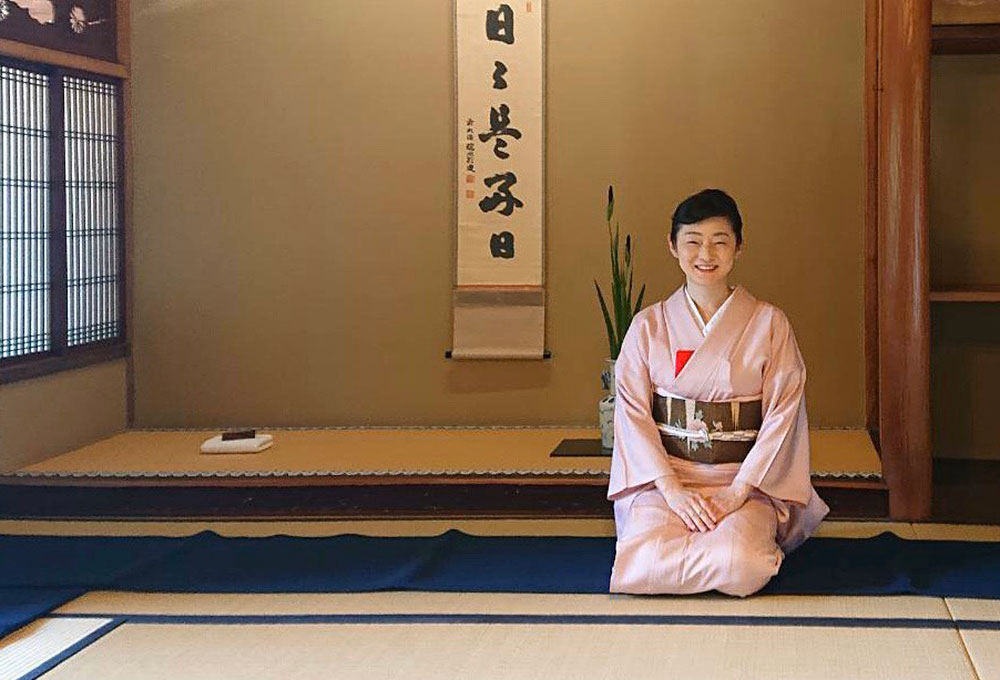 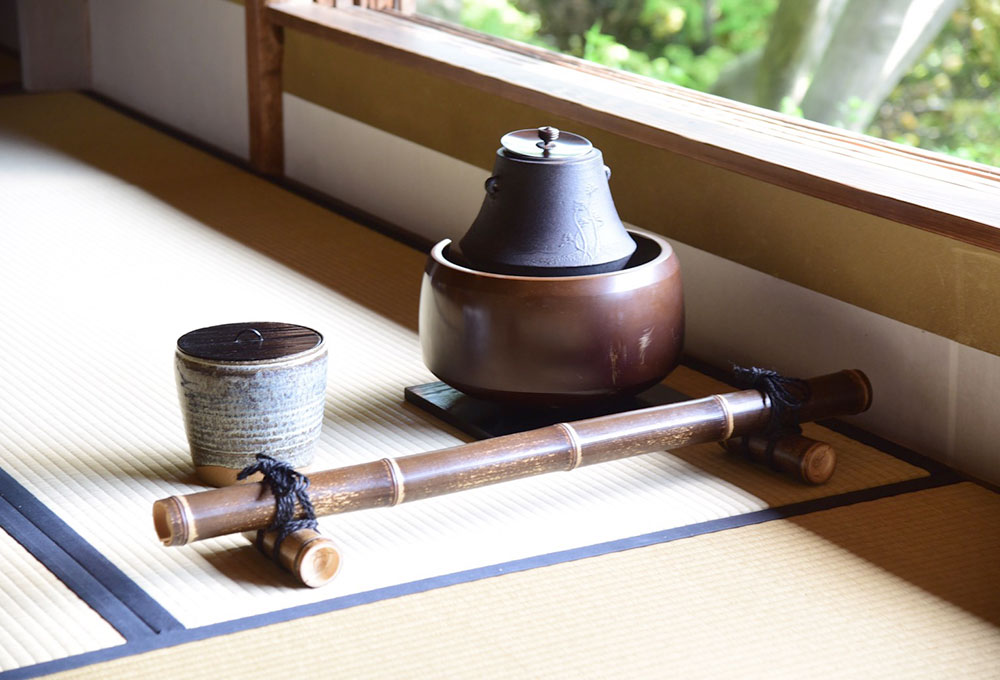 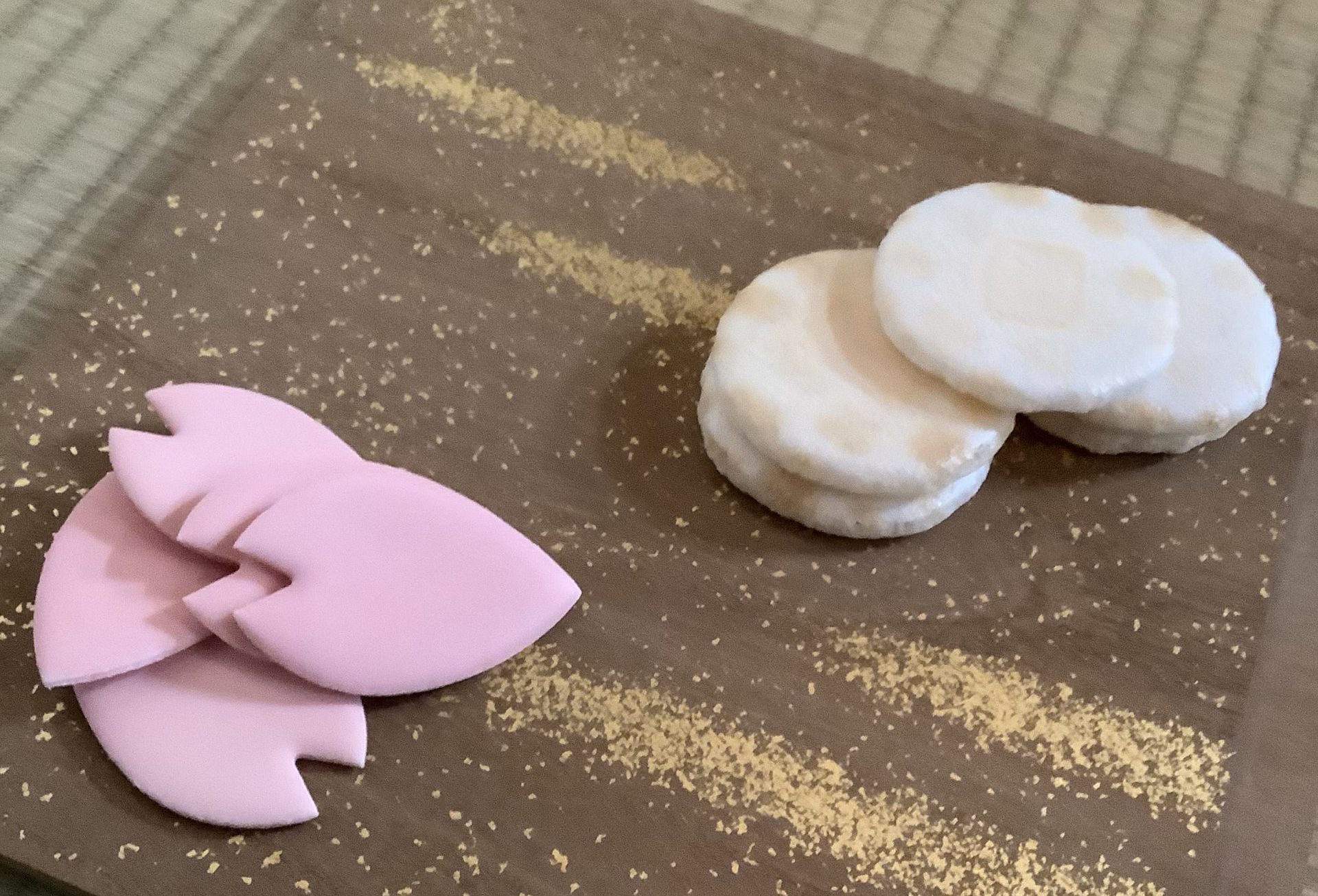 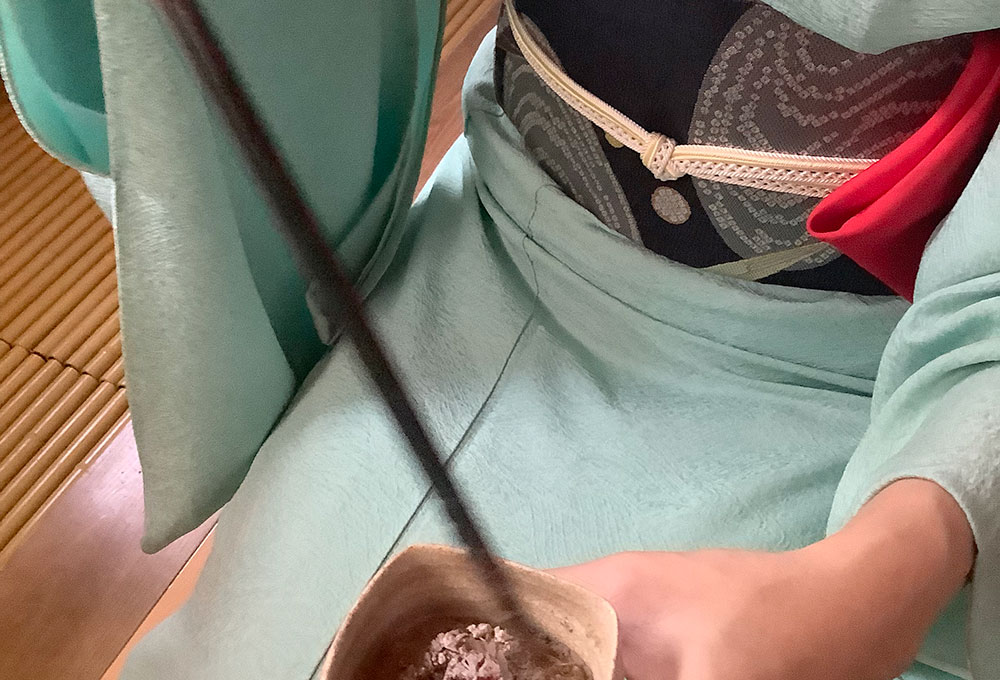 Feudal tradition at your kitchen table

Tea ceremony, called sado or chanoyu, was formalized in the parties of 16th century shogun rulers, and can trace its lineage back to Zen monks in the 12th century. The tea master Sen-no-Rikyu (1522–1591) combined the practice of drinking tea between meditation sessions with the highly formal patterns of Japanese noble society to create the tea ceremony we know today – infused with spirituality, symbolism, and extreme attention to detail. Your teachers are professors of the Urasenke School, one of the oldest in Japan and one which traces its lineage back to Sen-no-Rikyu himself.

RESERVATION Corporations and travel agents are eligible for a free trial.

Teacher: A Tea Ceremony Master, Professor of the Urasenke School She has spent her childhood in Tokyo, New York, and Hong Kong. Soon after college, she worked at one of the biggest financial companies in US for 5 years. During the period, she has acquired the chance to join the government sponsored program. She strongly believes that the act of temae, a manner necessary for preparing Japanese tea, teaches us how to respect and love Others. Ultimately, she believes tea brings peace to the world.